Most lithium-ion battery cathodes have depended on cobalt or nickel because they easily keep structures layered and ordered. But in 2014 a group at the Massachusetts Institute of Technology (MIT) led by Gerbrand Ceder showed that lithium-ion batteries with a disordered structure could work as long as they were rich in lithium, opening up the possibility to try out new, and possibly better, materials.

Ceder and colleagues at the University of California and Lawrence Berkeley National Laboratory, US, have now developed a lithium-ion battery with a disordered manganese-based cathode, and shown that it could potentially store more energy than cobalt or nickel. ‘Our idea was that if we could make cathodes where we don’t care about layering, we could use a much broader spectrum of metals,’ says lead author Jinhyuk Lee from MIT. ‘We decided to go for manganese as it is one of the cheapest metals available.’

Manganese is already used in traditional layered lithium-ion battery cathodes but as a stabilising metal with little involvement in electron storage. Recent attempts to make cathodes purely from disordered manganese and other metal oxides have been limited because they become unstable and lose capacity due to too much oxygen redox activity when lithium ions move from the cathode to the lithium-based anode during charging.

To reduce this activity and to obtain a high capacity manganese oxide cathode, Ceder’s team found a way to get manganese to exchange two electrons, which is what high capacity nickel-based cathodes do, instead of one. This involved lowering the manganese valence to Mn2+ by substituting some oxygen anions with lower-valent fluorine anions while swapping some manganese cations with higher-valent niobium and titanium ions. This meant that double redox of manganese cations could occur from Mn2+ to Mn4+, allowing a high fraction of lithium ions to move from the cathode to the lithium anode without becoming unstable.

‘Our lab scale [battery cycling test] results show quite higher energy density of our cathodes (~1000 Wh/kg) compared to that of existing cathodes (600–700 Wh/kg),’ says Ceder. ‘But our data is not at the commercial scale, so further tests and optimisation of our materials should follow.’

‘While further improvements in cycle stability is needed for practical applications, the reported strategy holds great promise and allows for a broad exploration of various high valent cations,’ comments Gleb Yushin, who investigates energy storage at the Georgia Institute of Technology, US. ‘The need to reduce cell voltage to very low values may create a barrier for applications of the reported technology to electronic devices, but should not be a big deal for automotive applications.’


In daily life, learn more about the use of lithium batteries, especially charging devices and mobile phones, to avoid explosions caused by charging for too long 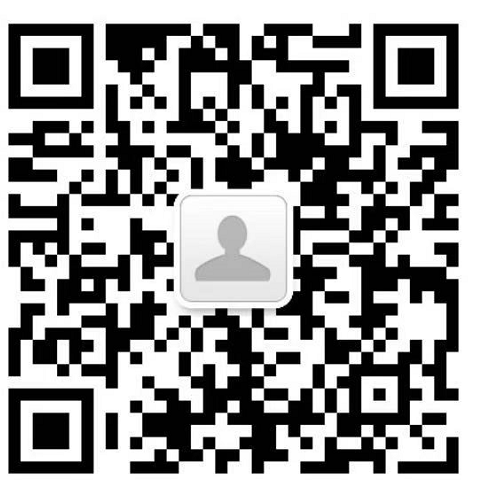