Do you know the Solar Street Light Global Industry Trends and Growth Forecast to 2030?

The impact of the global outbreak of COVID-19 on the solar street lights market can be viewed as another key factor hindering the industry growth. The pandemic has forced a slowdown in the supply chain, which has further delayed the deployment of solar street lights. 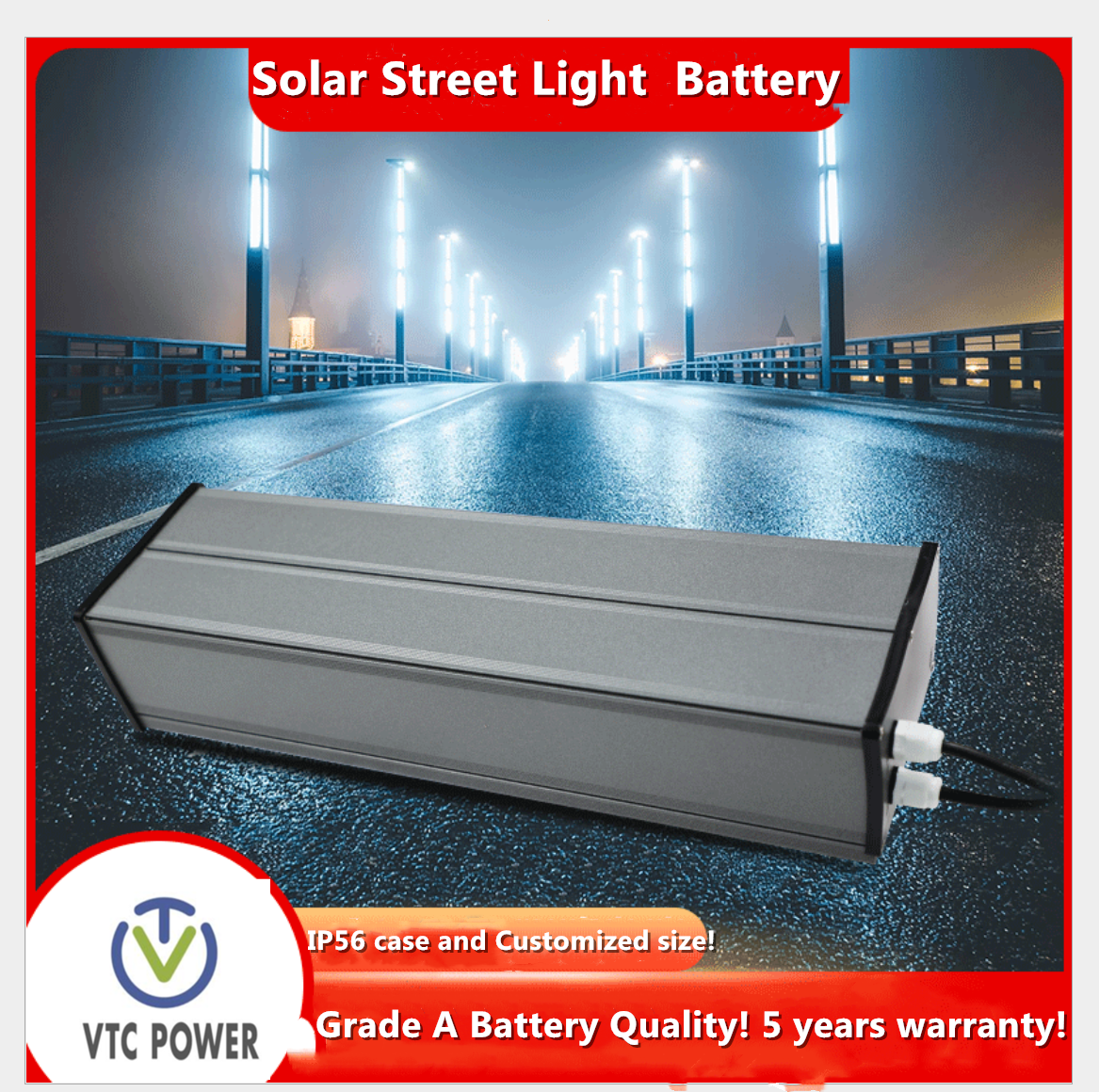 Solar Panel is Largest Share in the Component Category
The solar panel category, based on component, led the solar street lighting market in 2019, and is projected to maintain its highest share in the market, during the forecast period. This can be attributed to the fact that solar panels are the most important component of a solar lighting system and are relatively expensive as compared to other components, generating the highest revenue in the market. The solar panel provides electricity to charge the battery during the daytime, which illuminates the lamps attached to it in absence or less presence of light.

Highway & Roadway Is Largest and Fastest-Growing Application Category
The highway and roadway category held the largest solar street lighting market share in 2019, owing to wide application of lighting products in highways & roadways. The category is further expected to grow fastest in the market during the forecast period. This can be ascribed to increasing government focus toward high-class infrastructure developments, which is further pushing the demand for outdoor lighting.

Geographical Outlook
Asia-Pacific held the Largest Regional Market Owing to the Deployment of Large Number of Solar Street Lighting Systems
During the historical period (2014–2019), APAC held the largest share in the global solar street lighting industry, due to increasing infrastructure projects and government initiatives in China, India, Japan, Australia, and South Korea for the deployment of solar lighting systems. According to the International Energy Agency (IEA), China was the largest market in the APAC region in 2019 for the implementation of solar lighting system solutions and accounted for 42.8% share in total global solar photovoltaic (PV) capacity. The APAC region is also expected to maintain its dominance in terms of market share in the industry during the forecast period.

Asia-Pacific – the Fastest Regional Market due to Development of Smart Cities
Another major factor responsible for driving the industry in the region is the sustained growth in urbanization in the developing countries, which has led to a steep rise in the demand for energy. This growth is coupled with the presence of some key players in APAC countries, such as Jinhua SunMaster Solar Lighting Co. Ltd., Samsung Electronics Co. Ltd., and Urja Global Ltd., and their engagement in strategic development activities to attain significant market position.


Trends & Drivers
Growing Popularity of Smart Solar Street Lighting is a Key Market Trend
The prominent trend in the solar street lighting market is the growing popularity of smart solar street lights due to their features like energy efficiency, low operational and maintenance costs, and quick fault detection, owing to real-time control decisions via central control unit or device. Such smart street devices are also being deployed widely in smart city projects to monitor and reduce energy consumption and are expected to be in high demand in the coming years.

Solar Street Lighting as a Reliable Source of Light in Remote Areas
Solar street lights provide complete independence from the power grid. Due to low maintenance and minimal operation costs, solar lighting has emerged as a popular and reliable source to power street lights. With this, transmission of electricity into remote areas has become feasible, which is currently not possible with traditional systems.

Decline in Price of Solar Panels has Increased the Deployment of Solar Street Lighting Systems
The decline in prices of solar lighting solutions is driving the solar street lighting market. According to a National Renewable Energy Laboratory (NREL) report, solar panel costs fell from $10 / W to about $2 / W between 1980 and 2010, a decline of 80% over 30 years. The costs have dropped from $0.70 / W to $0.35 / W by an additional 50% from 2015 to 2019. The decrease in their cost is expected to reduce the cost of these systems, and, in turn, drive the market.

Increasing Number of Smart Cities is a Key Driver to the Growth of Systems
The increasing number of smart cities around the globe is a key driver to the solar street lighting market growth. A significant number of smart city development projects have been completed and several are underway in China, the U.S., Saudi Arabia, India, South Korea, and other countries. China has made huge investments in such projects compared to other APAC countries.

In addition, in September 2018, South Korea signed a Letter of Intent with Malaysia, to build a smart city in Kota Kinabalu, capital of Sabah, Malaysia. As a result, to enhance the urban landscape and increase energy efficiency, demand for LED lighting is increasing in the globe.

Growing Vehicular Traffic Leading to Rising Infrastructure Development
Growing vehicular traffic leading to massive investments in infrastructure development, especially roads and highways in countries like China, the U.S., Germany, and India, has been a major driver for the solar street lighting market growth. Also, the commercial vehicles sales increased by 2.2% in 2019, reaching 26.9 million units gobally. Such an increase in the number of vehicles is creating demand for the development of roads and highways, which, in turn, drives the market.

Competitive Landscape
Collaborations and Partnerships to Gain Competitive Edge
The key players in the solar street lighting industry includes Koninklijke Philips N.V., Bridgelux Inc., SolarOne Solutions Inc., and Sunna Design SA. These companies hold the top positions in the market as they are the foremost choice of consumers due to their well-known brands and optimum quality of their solar street lighting systems.

In recent years, players in the industry have been focusing hugely on client wins and partnerships, to stay ahead of their competitors. For instance:


VTC Power Co.,ltd did lots of solar street light projects all over the world,Africa,Chile,Mynar.Here,the picture attached. 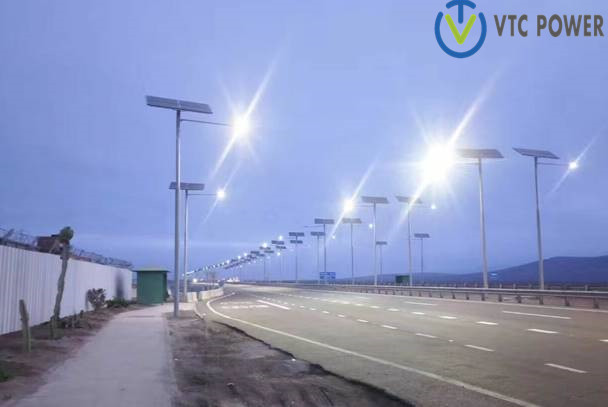 Electric Vehicle Lithium Battery VS Lead-acid Battery, Which is Better?